on dying with dignity

As soon as I read her letter to Brittany Maynard over at Ann Voskamp’s site, I couldn’t turn away.

I was captivated by Kara Tippetts’ words. So saturated with grace. So infused with humility. And this, coming from a young mom of four who is dying of cancer herself.

I clicked over to her blog, then to her Facebook page, then her Twitter profile. My fingers hovered over the keyboard, and I paused.

The truth is, I didn’t want to see the end.

I didn’t want to become so wrapped up in her story, a story that was all-too-familiar — and then have her vanish from the screen, unable to type any more. I knew a day would dawn when the updates would stop coming, when the pictures would be recycled and no new images would appear.

A time would come when she would be gone.

And I wanted to protect myself from that pain.

I, sitting in my comfortable house, free from illness and disease, wanted to protect myself from witnessing someone else’s suffering.

How selfish of me. How pathetic, really.

We can’t protect ourselves from suffering — not our own, nor anyone else’s.

If that were how I wanted to live, then why bother investing pieces of my heart into anyone’s story? Isn’t life all about the giving of one’s heart, piece by broken piece, cupped by the One in Whom all things hold together?

So that day, as I sat staring at Kara’s story on my computer screen, something (or maybe Someone) caused me to click “Follow.”

And my heart has been all tangled up in her story ever since.

I see my mom in her eyes. Her eyes that still sparkle, even though dark cancer circles have made them sink in around the sockets.

I hear my voice in her husband’s phone call, the one that told Hospice it was time to come. I know that wheelchair, the one they resisted for so long, determined to walk unaided. 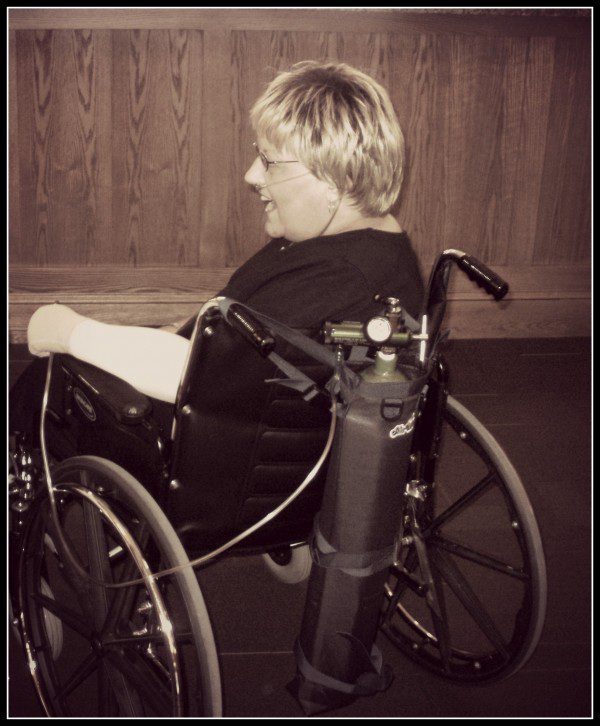 It baffles me how her smile can still be so radiant when she endures such constant pain.

And then I see Jesus. I see Christ in her, the hope of glory. 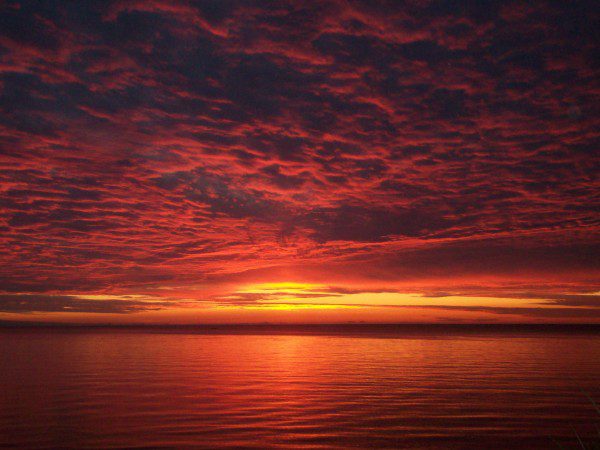 I see her, shining Jesus through her suffering, and I can’t help but think of those who support the Death with Dignity Act. Setting aside arguments for or against a person’s choice or right to end one’s own life, it’s the word dignity that gets to me. You see, the Death with Dignity Act presumes that a person who suffers at the end of their life does not die with dignity.

Is that really true?

If so, what about Kara? One look at her photo, one glance at her words, and that theory falls flat on its face.

My mom fought cancer for nine years until the Lord called her home at age 59. She clung to Jesus, but she suffered tremendously. Does that mean her death was absent of dignity?

If suffering in death equals an absence of dignity, then it means that Jesus Christ most certainly did not die with dignity. He suffered more than any other person on earth. Even before the cross, on the night he was betrayed, he prayed, ““Father, if you are willing, take this cup from me” (Luke 22:42). But that’s not where he stopped: “…yet not my will, but yours be done.”

Dignity goes beyond the absence of suffering.

It shines brightest in how a person suffers. How they cling to hope, an anchor for the soul. How they endure and persevere, and in the end will be rewarded with “well done, good and faithful servant.”

The world’s definition of dignity is not what we need in order to die well. 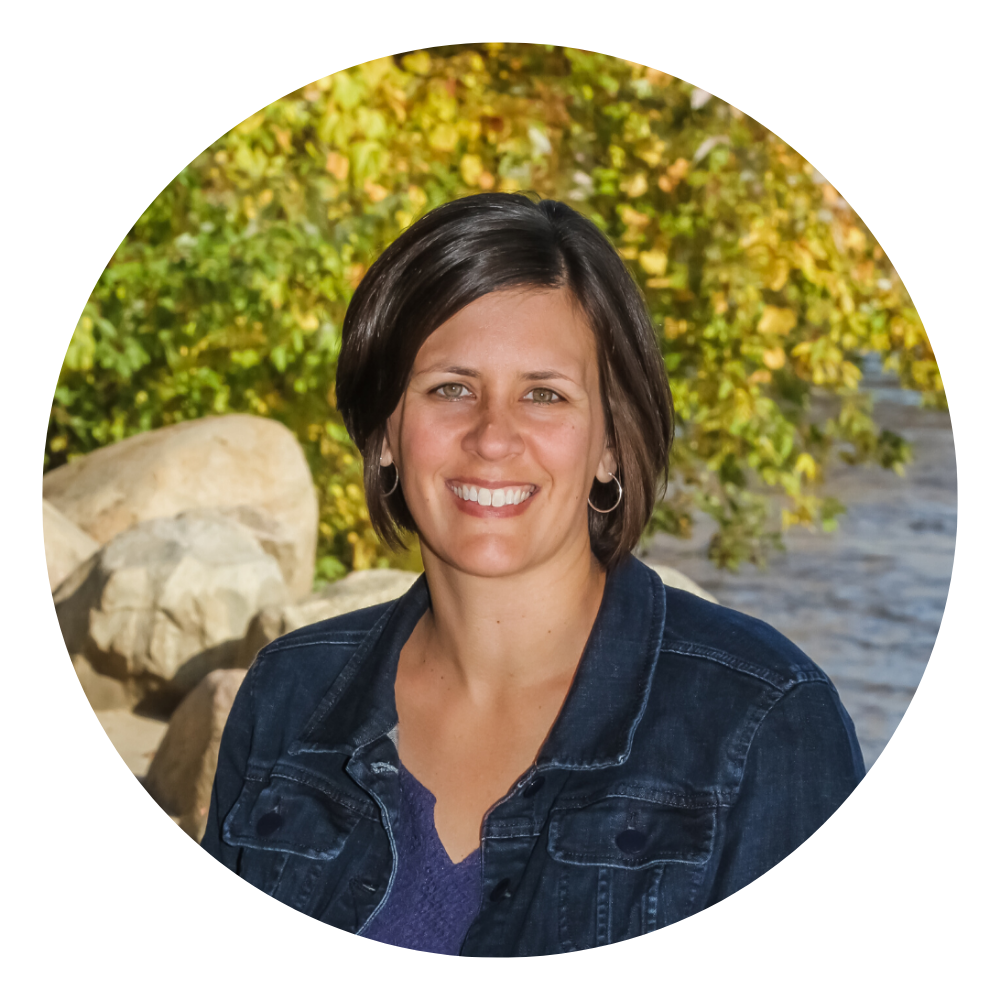 to read part of my story and more about what you can expect to find here at Heading Home. I look forward to getting to know you! 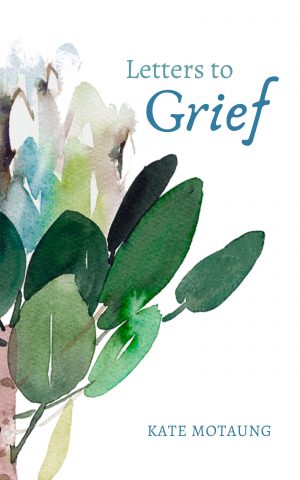 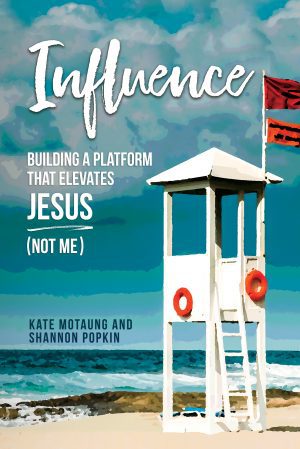 Get instant access to Chapter 1 of A Place to Land: A Story of Longing and Belonging!

Success! Now check your email to confirm your subscription.

Heading Home is a participant in the Amazon Services LLC Associates Program, an affiliate advertising program designed to provide a means for sites to earn advertising fees by advertising and linking to Amazon.com.